I’ve asked several of my Blogging Mom Friends (great name for a garage band) to help me out with this series. 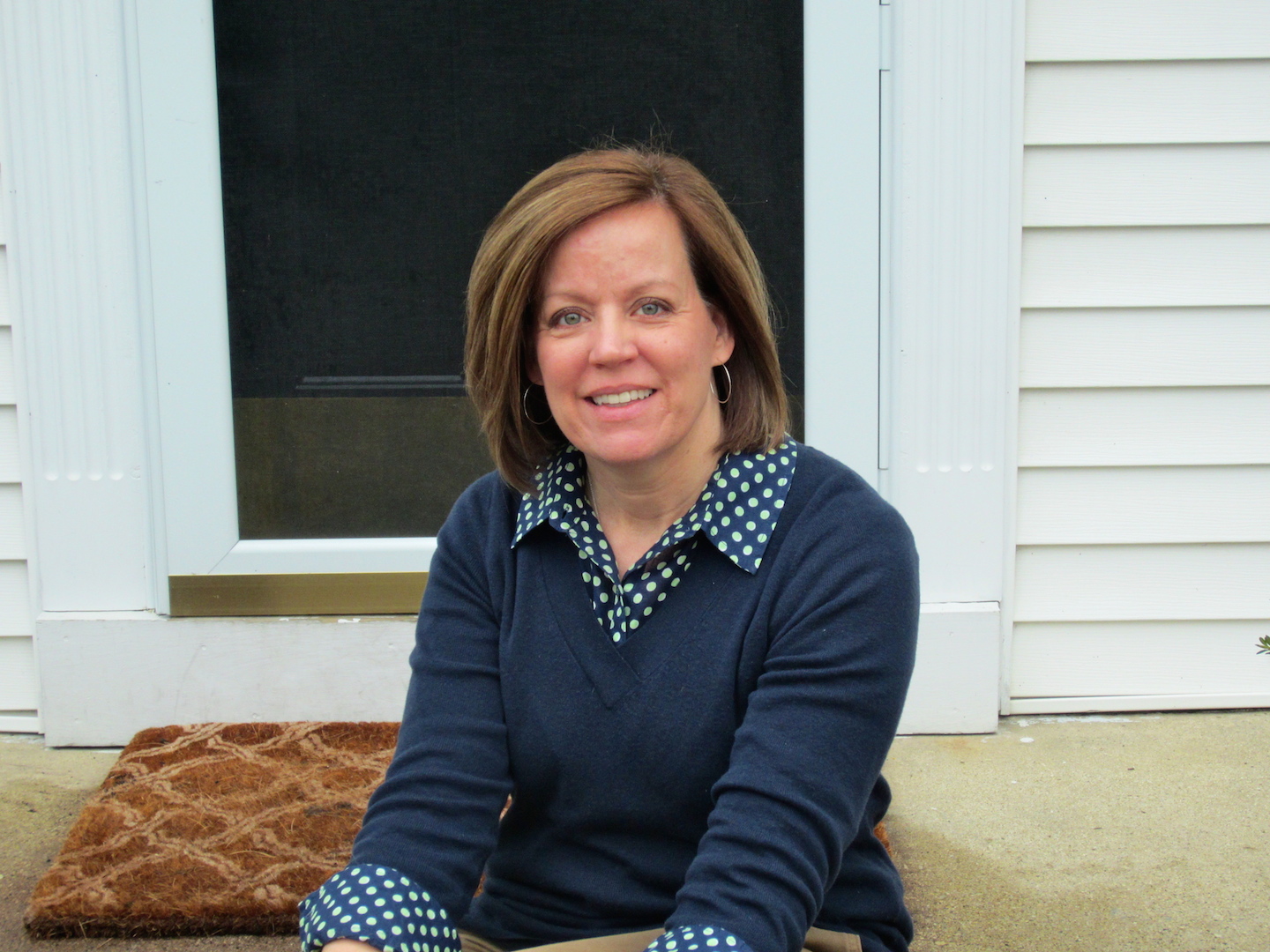 “Mom, you don’t need to come,” my daughter had told me the week of her awards ceremony at school. She was being inducted into a national math honors society, and, according to her, the ceremony would take about an hour and was not a big deal.

Why are these things never a big deal at the time?

I dropped her off at school while wearing my favorite old, baggy sweatshirt to ward of the chill of the night. I noticed a few parents walking into the school with their children, but not many.

Good, I thought to myself. I’m not missing anything big.

About an hour later, my daughter texted me to pick her up, so I drove over to the school, still in my sweatshirt. Now I noticed what seemed like a lot of parents streaming out of the building with their children.

And they were dressed nicely. Not an old, baggy sweatshirt to be found.

Hmmm. Seems like maybe I should have gone to this thing, I thought, the sneaky guilt-monster starting to creep up and over my shoulder, heading straight toward my heart.

Just then, I noticed my daughter heading toward the car, a big smile on her face, as usual. Walking alongside her was her good friend . . . and her friend’s parents. I rolled down the window to say hello.

“So you’re the good parents who went to this thing,” I laughed. “Julia told me that parents didn’t need to come, but it looks like a lot of parents did.”

“Yeah,” said my friend, not a hint of sarcasm about her. “There were a LOT of parents there.”

I had half expected her to say, “Oh, don’t worry about it. It’s no big deal,” but instead I got the confirmation I least wanted to hear: you failed.

Oh, and by the way, you also look like a slob in your raggedy sweatshirt and uncombed hair. 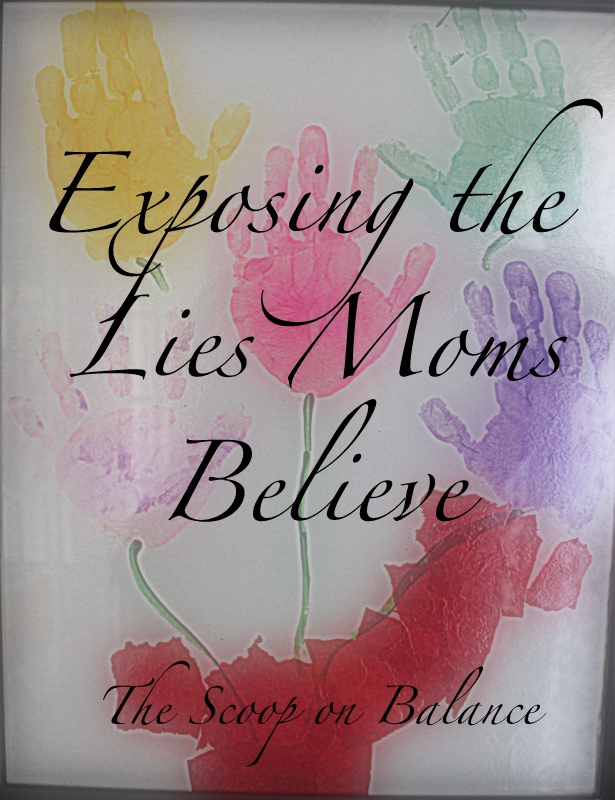 When I questioned my daughter about the event in the car, she again said to me (for the hundredth time that week), “Mom, it’s no big deal. It didn’t matter to me if you were there or not.”

But still, the guilt was overwhelming. My daughter was inducted into an honor’s society and I missed it! (Worse yet, it was for math—a subject I had to drop out of during my sophomore year of high school.) I should have been there, but there was no going back.

Here’s the thing we need to ask when we start to judge ourselves about our parenting skills: are we listening to the right voice? I would suggest that there are wrong voices to listen to and some right ones.

But the right voice is the voice that really matters, in this case, my daughter’s—the one that reminded me all week that it didn’t matter to her one way or another if I was at the ceremony or not, and her voice that still told me that as we drove away in the car.

I also need to listen to the voice of God, because, after all, that’s the only voice that really matters. And God’s voice tells me that whether I miss an honors ceremony or whether I dressed up and got there, in the end it doesn’t matter because I am enough. He has clothed me in righteousness, and He has offered me grace.

His word tells me that his grace is sufficient for me, for his power is made perfect in my weakness (2 Corinthians 12:9). What a blessing! And what a good thing, because when it comes to weaknesses, I’m the queen.

Shelly Wildman is a wife to one busy husband and mom to three amazing daughters. She is hardly ever late, but sometimes she might forget to pick you up (just ask her girls). With two daughters in college and one in high school, Shelly spends a lot of time laughing, eating, and shopping, but she also finds time to teach writing at Wheaton College and speak to women’s groups. Shelly dreams of living in England someday, but for now, she’ll settle for the occasional visit. Life is full, but who would want it any other way? You can read more of her stuff at her blog Life on the Wild Side.