Last week, a dear friend invited me to a luncheon. It was only Wednesday, but already it had been a rough week. I was dealing with some life-sucking situations with loved ones. This super-sucks for me, because life-sucking family situations are primary triggers for my depression and anxiety. 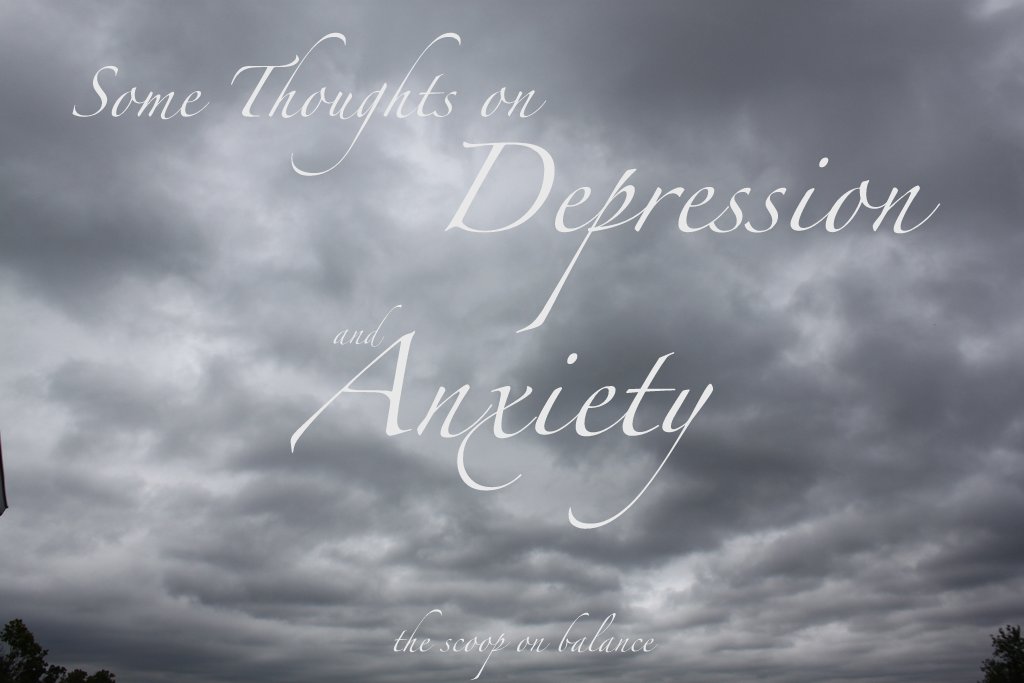 When I get that way — when the depression and anxiety get as bad as they were last week — I’m paralyzed. The thought of a luncheon with a friend does not sound fun. It sounds impossible. Truly. When I consider the amount of energy it will take for me to pull off looking cute AND socializing for an entire hour, I just can’t even.

What I wanted to say to her was this: I don’t know if I will be able to function. I’m so far behind in everything. All I’ve done this week is cry and sleep. I’m not sure if I need to force myself to see people and socialize or if I need to wrap up in a blanket and take a nap. But I’m pretty sure I can’t pull off a luncheon right now. I need to see how I feel.

Probably not the response she was anticipating.

Instead, I texted her this: Thanks for the invite. I will look at the calendar and let you know. (Smiley face)

And she wrote back, “Sounds good!” (smiley face)

I could have left it at that. That’s what I normally do when I’m struggling.

But instead, I paused, staring at my phone. What if I just tell her what I’m dealing with? If I had the flu, I would tell her that. This is every bit as debilitating, but not contagious. What if I tell her the truth?

So I replied: When do you need to know? I had a very unproductive two days so far because my depression/anxiety is bad right now. I want to see if I can catch up on some things around the house before I decide. Is that okay?

It was out there.

Usually, I wait until I’m on the other side of it to disclose that I went through it. I hate making myself vulnerable in the middle of the struggle. Mainly because so many people don’t understand depression and anxiety. And also, people say really stupid things.

For example, twice in the last few months I heard ministers say, “And then I felt like, what I GUESS was depression. I don’t know because I have never been depressed, THAT I KNOW OF. But I shook it off. It only lasted a day and I moved on.”

You guys, that is not depression. That’s a bad day. And incredibly insulting to those of us who fight this invisible battle and can’t shake it off.

It doesn’t go away in a day. Ever. And if it were possible to shake it off or rebuke it, there is no one who would be more willing to do that than the one who suffers.

I still ended up skipping the luncheon, but I wasn’t isolating. I was just taking good care of myself, being realistic about what I could manage.

My friend, though…she was awesome. Her response was caring and gracious and empathetic. It opened up the door for a loving and supportive exchange. I knew I was not alone and I knew someone was praying for me. She’s checked on me every day since. 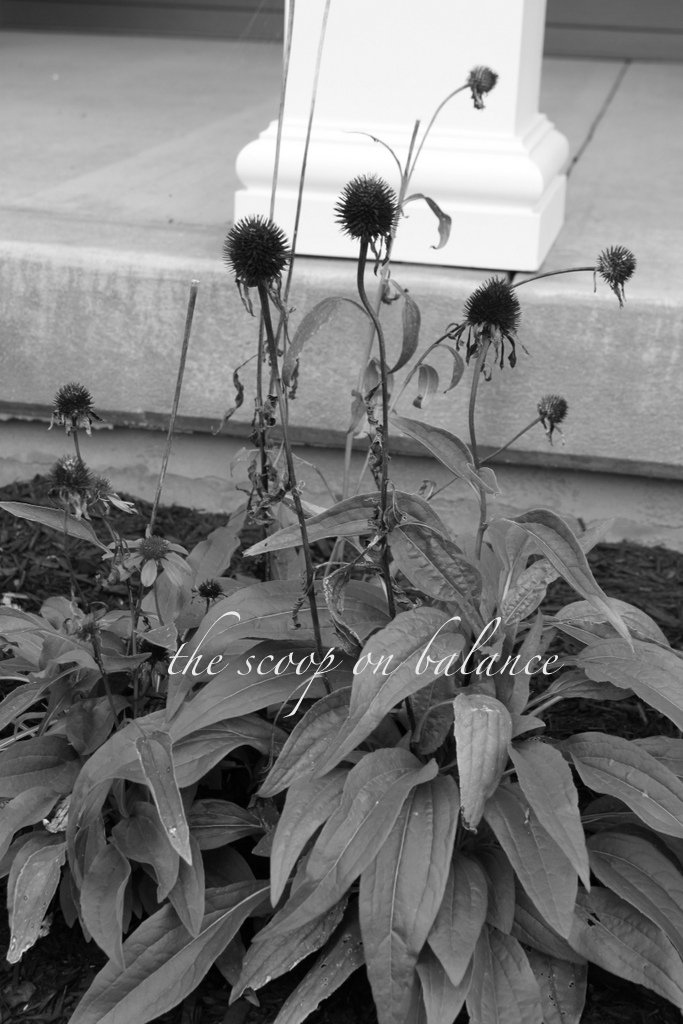 Today I read this quote:

“Sometimes I will say to new friends, apropos of nothing: Hey, just so you know? I have depression and anxiety, and sometimes they’re overwhelming, but right now they’re okay. I say it because if you aren’t seeing that, you aren’t seeing all of me. I know that being known starts with being seen, but there’s no logical time to bring it up, so I crack that shell early. Then I have to follow up with: No, I’m fine right now. No, really, please don’t try to bring me meals. I’m good. I just wanted you to know, because when I am in the middle of it, I don’t have the energy to explain. I can’t be telling you about it then.” ~Melissa Camara Wilkins~

I just wanted you to know because when I’m in the middle of it, I don’t have the energy to explain.

I can’t be telling you about it then.

My husband recently participated in a fundraising event called Bike to Beat Cancer. He road 65 miles and raised $1000 to help fund cancer research in our community. It’s a wonderful event. Incidentally, the very day he rode, I attended a funeral of a 25-year-old friend and cancer victim. It was heart-wrenching.

I love that we have fundraisers for cancer. I love that he rode in it and raised money. I love that everyone is aware of cancer and fighting to find a cure. It’s awesome.

But have you ever noticed there are no fundraisers called, “Bike to Beat Depression and Anxiety?” And there’s no “Wear Black Day” for Depression Awareness. There are no marches downtown where people hold signs and the media puts it on the local news and we all rally around the depressed.

Globally, more than 350 million people of all ages suffer from depression. It’s the leading cause of disability worldwide.

People die from it too.

It’s called suicide. Did you know about 1 million commit suicide every year? (source)

God, how I hate those statistics. 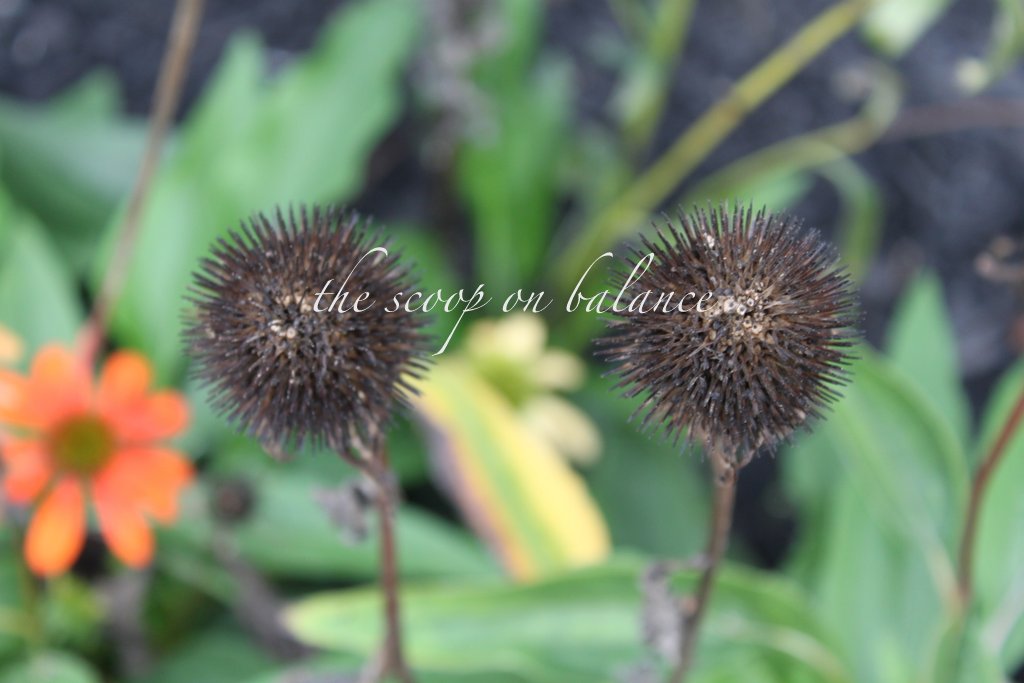 And at the risk of sounding self-righteous, I do a lot of things to take care of my health, physically, spiritually, emotionally and relationally. I eat a very clean diet. I exercise daily. I pray. I am happily married. I have loving relationships with my children. I have good friends. I have a good church. I had a good childhood. I am financially stable. I serve people, doing work I enjoy.

And yet, I suffer from depression. I have for years. Go figure.

Depression doesn’t mean you don’t have your chiz together.

Depression and anxiety are horribly misunderstood. Even by those who love us most and know us best. I’m not judging. I experienced major depression, on and off, for years before I understood what it was. Some of the people who know me best still don’t understand it, because they have not experienced it.

So, let me give it some clarity. These are some things I jotted down while I was wallowing in the pit last week and the week prior. I don’t normally document it, because it’s ugly and hard. But I did last week.

Depression is not grief after a loss, though grief can trigger it.

Depression is not irritability because you didn’t get enough sleep or you ate too much sugar, though lack of sleep and poor diet can trigger it, too.

Depression is not crabbiness, though it usually makes you crabby.

Depression is not a bad attitude, though your attitude is most certainly affected.

Depression is not laziness, though it may make you want to stay in bed.

Depression is not separation from God, though you may feel a million miles away from Him.

Depression is not something you can “cure” or “snap out of” or “rebuke” Trust me, I’ve tried.

It’s sadness when everything in life is fine and there is no reason to be sad.

It’s uninvited heaviness that shows up when the moment my alarm goes off. I didn’t plan for it and I don’t have time for it.

It’s the inability to focus on anything at all.

It’s reading the same sentence five times before I comprehend it.

It’s forgetting why I walked into the room. Every room.

It’s staring inside the cupboard forgetting why I opened it.

It’s getting to the grocery store, forgetting my purse, saying “screw it,” and driving back home and crawling into bed. (This happened.)

It’s going into the bathroom and sitting on the floor and crying so my kids don’t see me. Then flushing the toilet and washing my hands so they think I peed.

It’s knowing I need to get up, get moving, get work done, but my body and mind are sitting in sludge unable to move.

It’s every journal entry beginning with “Jesus, help me.”

It’s like running on a treadmill when everyone else is sitting in lounge chairs sipping lemonade.

It’s like waking up wearing a weighted vest and then told I need to run a marathon. (A marathon I forgot to write on the calendar and didn’t train for.)

It’s like waking up in the basement when everyone else wakes up on the first floor.

It’s like walking through my house in the daytime with light-blocking curtains and sunglasses on.

It’s like incessantly trying to fill up with joy, except there is a leak in my cup and I can’t locate the leak or plug the leak. 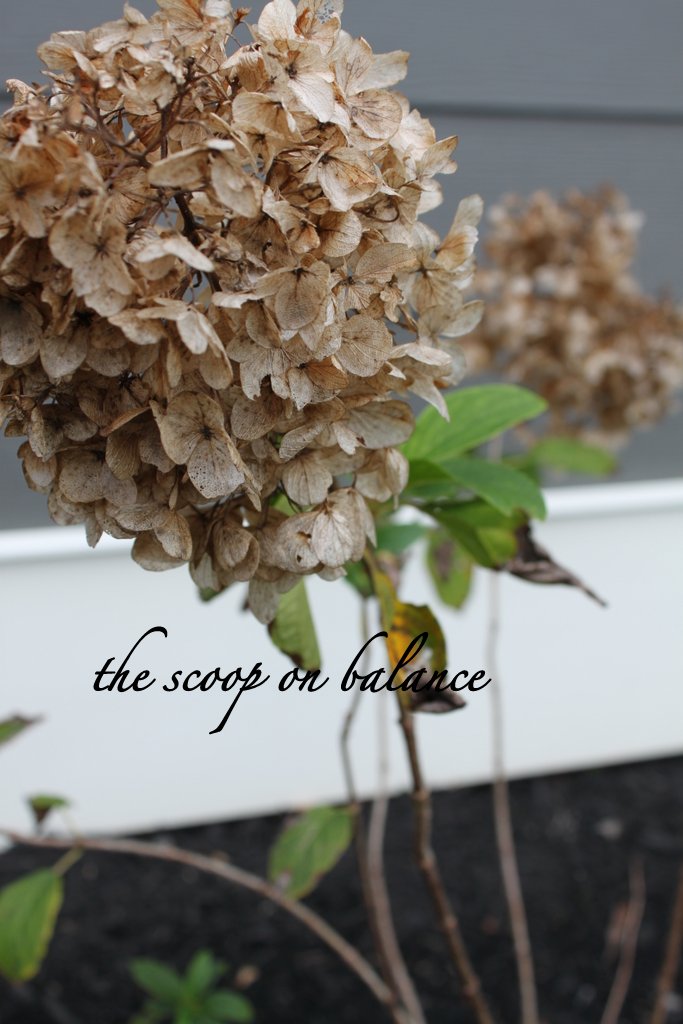 It’s that nervous feeling I have in my stomach before a big public speaking event, but there is no event. I’m just making toast or putting away dishes. It won’t go away.

It’s a skipping CD, playing the same annoying thoughts over and over.

It’s my skin feeling like it has a million extra nerve endings.

It’s my brain feeling like the world turned up the volume and I can’t turn it down.

It’s waking up feeling like I’ve been fighting with people all night because of nightmares.

We need to talk about this. We need to say, “This is a legit illness and it’s okay to get help.” We need to give people some grace when they are suffering. We owe it to ourselves and our loved ones to be educated about this condition.

For me, I begin what I have dubbed Radical Self Care. This involves being very kind to myself. It means a lot of rest. It means the best, most nourishing food. It means trading hard-core workouts for yoga and walks out in the fresh air. It means quiet days at home with absolutely no rushing. It means surrounding myself with everything that feeds my soul: candles, music, books, baths, and scented lotions, all of it. It means I will probably say, “Can I reschedule?” It means lingering in prayer and worship with my Bible open and a cup of hot tea.

It means knowing I have the safety net of therapy and meds if I need it.

If you are suffering from depression and anxiety, please do whatever works to get better. Implement Radical Self Care. Keep trying, until you are out of the pit.

If it gets to the point where you want to stop trying, please tell someone.

If you love someone with depression and anxiety, here are a few things that may be helpful:

1. Treat the person with the same tenderness and concern that you would if they told you they had the flu or cancer. (Realize most people won’t come right out and say, “I’m struggling with depression right now.” You may need to ask.)

2. Give her space to work through it, but check on her often to make sure she’s getting better and doesn’t give up.

6. Ask, “Are you taking good care of yourself?”

7. Ask, “Did you make an appointment with your doctor/therapist?”

8. Say, “I love you and I’m here no matter what and I’ll keep checking on you until I know you are over the hump.” 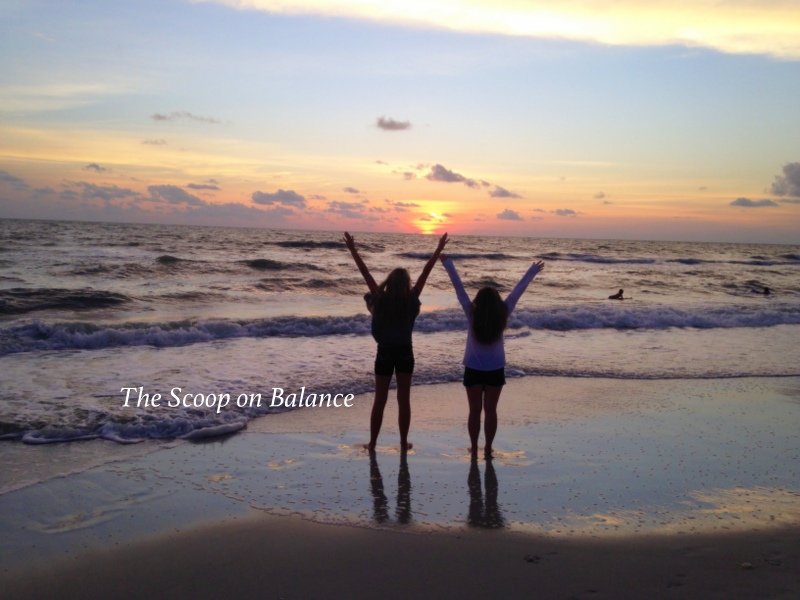 If you have not yet taken my blog survey, would you kindly do it?

It’s only 10 questions and will take less than 5 minutes.

Thank you so much.