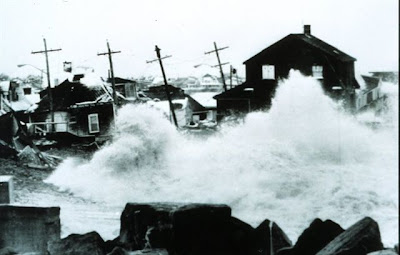 Blessed is the man who perseveres under trial, because when he has stood the test, he will receive the crown of life that God has promised to those who love him. (James 1:12)
If this scripture is true, then I am a blessed woman, indeed. More blessed than I ever cared to be, actually. And that crown of life promised to me? I’m thinking it’s going to be a BIG HONKIN’ CROWN. 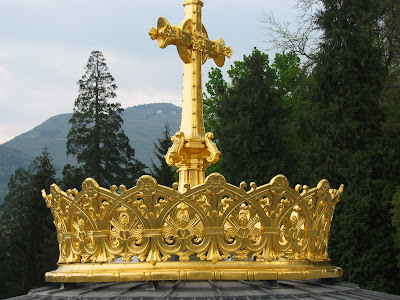 Like so many of you, I’ve been blindsided by a few major storms in my life. Storms that didn’t go away regardless of the amount of prayer, fasting, scripture memorization, pleading, begging, ranting or raving. Storms that God—for whatever reason—decided He would rather see me endure than simply command them to be still.

I’m not talking about having a bad hair day (though I’ve had my share of those, too, and they ain’t fun). Take this day, for example. Yes…that’s my real hair. 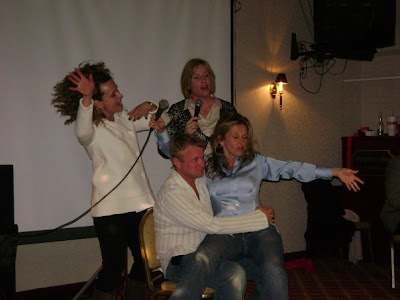 The ones that make you want to give up and die.

There, I said it out loud. Some trials are so devastating, they make you want to give up and die.

“Dear friends, do not be surprised at the painful trial you are suffering, as though something strange were happening to you. But rejoice that you participate in the sufferings of Christ, so that you may be overjoyed when his glory is revealed.” (I Peter 4:12-13)I don’t know about you, but when I’m in the middle of something major, some well-meaning person always manages to attempt to comfort me with these words:

“God will never put more on you than you can handle.”
As if the excruciatingly painful circumstance in my life will somehow become less excruciating because God, or anyone, thinks I can handle it. I think the scriptural basis for this cliché is found in I Corinthians chapter 12 where it says that God “will not let you be tempted beyond what you can bear. But when you are tempted, he will also provide a way out so that you can stand up under it.”
Before I go any further, I want to offer my interpretation of that scripture, because I think it could change the way we view not only our trials but also the source of our strength. It will also serve to lay a firm foundation for the rest of this series.

If you read that scripture in context, Paul is talking specifically about the temptation to sin. He’s saying that there is never a temptation to sin that is so great that our only option is to sin. In the context of sinful temptation, God will always provide a way out so that we will not have to sin.

Nowhere in scripture does it say that God will not allow trials and tribulations to come on us that will be greater than what we can bear. In fact, I think it teaches just the opposite. Example after example of godly men and women in the Bible illustrate saints of God enduring unthinkable circumstances, too great for any human to bear in his or her own strength.

And maybe this will totally rock your world, but I believe God purposely allows trials, tests and tribulations into our lives so that we will run to Him as fast as we can, cling to Him as hard as we can, and grow in faith as much as we can. Because when God brings us through the worst trials of our lives with HIS strength, we praise Him as loud as we can. (I know it should be “loudly” but proper grammar destroys the rhythm of my sentences…)

“In this you greatly rejoice, though now for a little while you may have had to suffer grief in all kinds of trials. These have come so that your faith—of greater worth than gold, which perishes even though refined by fire—may be proved genuine and may result in praise, glory and honor when Jesus Christ is revealed. (I Peter 5:6)

In the last ten years—with the strength and grace of God to completely sustain me—I’ve persevered through the death of my son and my mother within a six-month period as well as a seven year struggle with Major Depressive Disorder. I haven’t really touched those issues yet in this blog, but I’m about to.

Because in all the years I’ve pursued intimacy with God, I’ve never learned more about God or heard God speak more clearly to me than during these times of major trials. I would venture to say, nearly everything God is able to do through me—anything with eternal value and spiritual significance—stems in some way from a dark, desolate place. I wish it weren’t true, but it is.

“Consider it pure joy, my brothers, whenever you face trials of many kinds, because you know that the testing of your faith develops perseverance. Perseverance must finish its work so that you may be mature and complete, not lacking anything.” (James 1:2-4)

I know, I know. Reading about death and depression isn’t very easy—or fun. Trust me, it’s not all that fun to write about either. That’s probably why I’ve avoided it for so long. I really enjoy making you laugh. So, while these next couple Mondays may get pretty heavy at times, I will be certain to give you (and me) lots of emotional breaks (I said “emotional breaks” not “emotional break DOWNS”) on Wednesdays and Fridays.

So grab your Bible–and your tissues. Buckle your seatbelt. Keep your arms and legs inside until this ride comes to a complete stop.

Are you ready? Yeah, me neither.