1. These thoughts will be in list-form and only mildly edited because my brain feels foggy today. 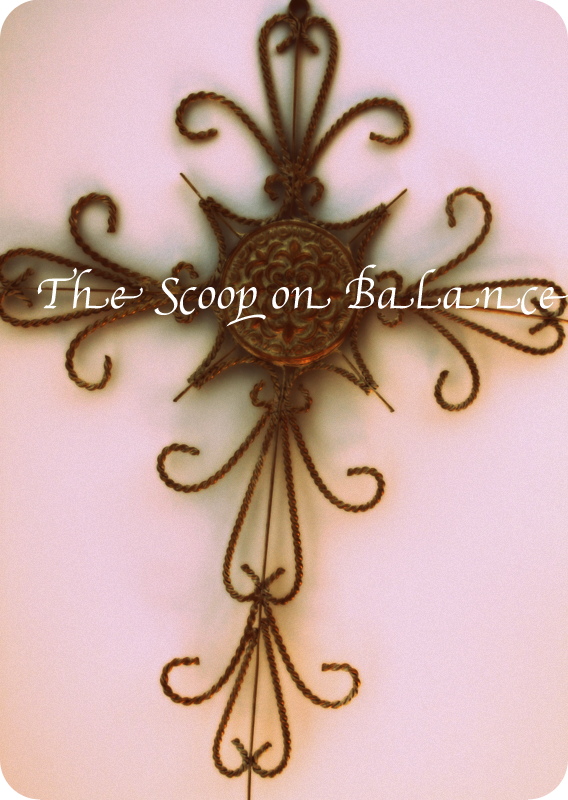 3. Today is Ash Wednesday. As a kid, raised in the Catholic Church in Catholic Schools, we totally observed this season.

4. As an adult in a Protestant, non-denominational church, people are all, “What’s Lent? Is that under the Law? Didn’t Jesus free us from that?”

6. I’ve had “Lent Begins” written today on my calendar for months. Last year, I totally missed it. I counted back 40 days from Easter Sunday and must have counted wrong and wrote “Lent Begins” a week later than it actually was.

7. Thus, I never observed Lent last year, because I missed the Opening Ceremonies.

8. Dear Protestants: That was a joke. There are no Opening Ceremonies for Lent.

9. The year before last, I had a grandiose idea to have my family observe Lent by doing one small kind deed every day for 40 days. I was also going to blog about it. The first day, we made homemade bread for our neighbor. The second day, we all called grandma and grandpa and told them we loved them and missed them. The third day, we did nothing. I never blogged about any of it. The end.

10. I think the year before, I gave up Facebook.

11. Or maybe that was my brother who gave up Facebook, and I just thought, “That’s a great idea. I should do that.” I honestly cannot remember.

13. So, clearly, my Lenten Track Record is stellar.

14. Dear Protestants: Keeping track of your Lenten Sacrifices is not recommended.

16. Dear Protestants: Lent is not supposed to be “fun.”

17. The “everything that’s bad in my diet” usually ends up being more of a “Let’s try to lose 10 lbs.” rather than the intended, “Let’s prepare our hearts to commemorate the Death, Burial and Resurrection of Jesus Christ.”

18. Dear Protestants: Using Lent as a 40-Day Fitness Challenge is a misuse of the Lenten Season.

19. This year, I have another grandiose idea: WE SHOULD GO ON A BUYING FREEZE! You know, I’m up to my eyeballs in my Declutter 2014. And I’ve decided we have more than enough stuff. (This is actually the most accurate statement in my blog post thus far.) Other than replacing food that we’ve eaten and things like soap and shampoo and laundry detergent, we will go 40 days without buying anything new. And each night at dinner, we will add something to our family Gratitude Journal. This will help us focus less on what we want and recognize all the ways God has already provided for us.

22. In my old church in Florida (also Protestant/non-denominational), we used to have an annual 30-Day-Church-Wide-Media Fast. It was not during Lent, that I recall. But it was in the mid-90s, before the Social Media/smart phone age. At that time, a “Media Fast” only meant giving up watching TV and reading the news paper. (Remember when the news came on actual paper?) Even back then, it was a challenge. Giving up media in 2014 would be downright archaic.

23. So, back to my idea of a Lenten Buying Freeze. I have some issues. Lenten Issue #1: This year, Spring Break falls during Lent. (Dear Protestants: I am not suggesting in any way that Jesus should have consulted the school calendar before scheduling the Crucifixion.) Anyway, because we are headed to warmer climates this Spring Break, it means we will need warmer climate attire. All my kids have outgrown last year’s summer clothes. Truly. They have none. And by none, I actually mean NONE. If we do not buy new clothes, will be walking the beach in hoodies and Ugg boots. So, that means shopping for all three kids in the next few weeks, in the midst of Lenten Buying Freeze.

24. Lenten Issue #2: Yesterday, Jon spilled approximately 20 oz. of ice water on the keyboard of our family computer. It’s dead. And by dead, I mean, DEAD. Not replacing the computer will mean everyone will need to use my computer every day for the next 40 days. And I’m sorry, but that’s a Lenten sacrifice I am not willing to make. (I have my hand on my hip and I’m doing the head-bob while I say this.)

25. Lenten Issue #3: I may or may not have failed to tell the children about the Lenten Buying Freeze. Surprises of this nature don’t go over well with my children. Especially when the Lenten Buying Freeze coincides beautifully with my reinstatement of Monthly Allowances, which means, the kids actually have their own spending money for the first time in about a year.

26. This morning, I alluded briefly to Elliana (age 7) that there may be a Lenten Buying Freeze starting today. She looked up from her American Girl Doll Catalogue where, incidentally, she was circling everything she wanted with a Sharpie, and said, “But mom, I can’t stop thinking about everything that I want. I tried and I just can’t do it.”

27. But as we already established, Lent is not supposed to be fun.

28. So, there you go, fellow Protestants. Everything you need to know about Lent and why it’s so important to me.